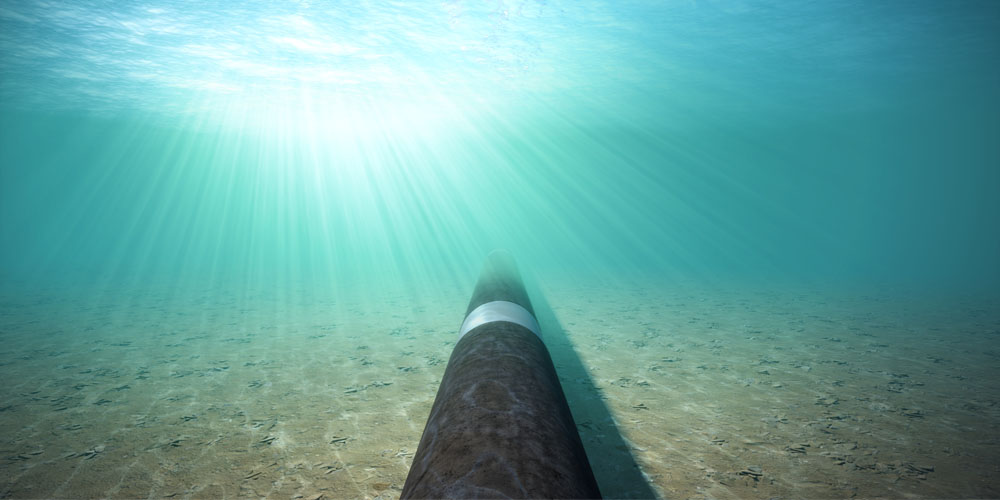 The FatFree software module is for engineering analysis of free spanning pipelines according to the DNV Recommended Practice DNV-RP-F105.

With FatFree software you get