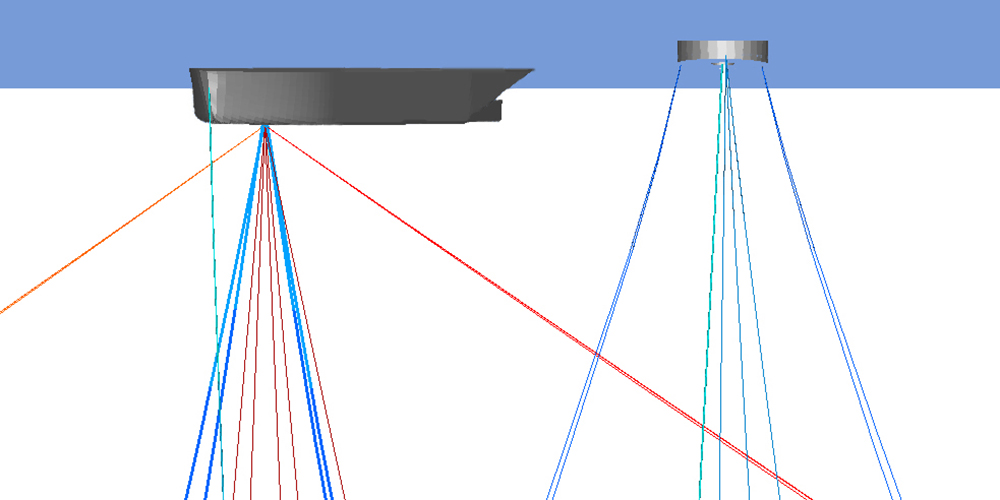 The basis of Vivana

The hydrodynamic model in Vivana is based on empirical coefficients, while the structural model applies a non-linear 3-dimensional finite element formulation.

The program is able to work with an arbitrary distribution of tension, mass, stiffness, buoyancy and diameter.

Response frequencies are identified while considering a frequency dependent hydrodynamic mass along the structure.

The excitation force model includes a lift coefficient that is a function of the response amplitude and the response frequency.

Damping outside the excitation zone is introduced by high and low velocity damping terms.

What will Vivana software provide for the user

Sesam for moorings and risers カタログ

Sesam for moorings and risers モジュール

Sesam for mooring and risers

Read more about the software